We strive to discover unknown authors who write compelling stories.

Books made with love.

see the book
Girl at War by Sara Novic

"A searing debut novel, one whose content lingers with you long after you have closed the pages" Herald

The Lions of Sicily

Check out the new titles of the best Bulgarian publishers in our online bookstore. 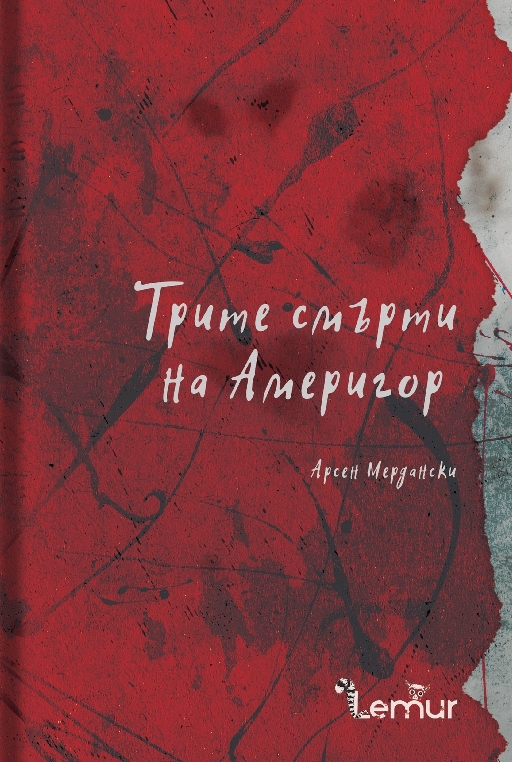 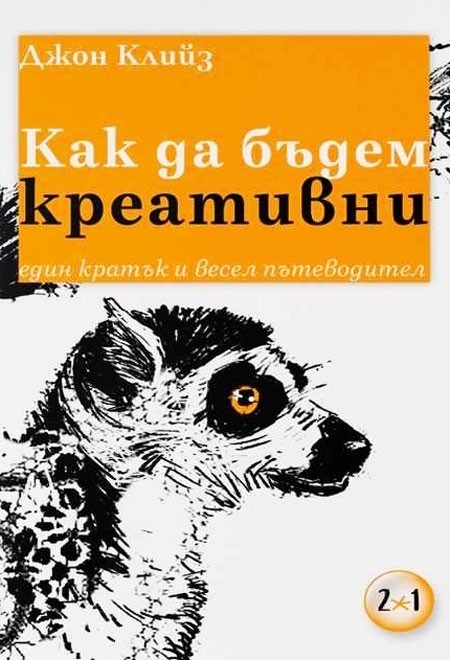 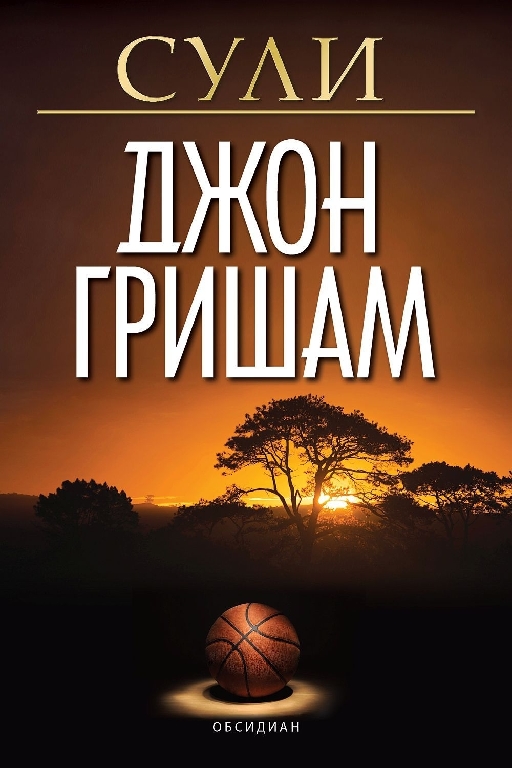 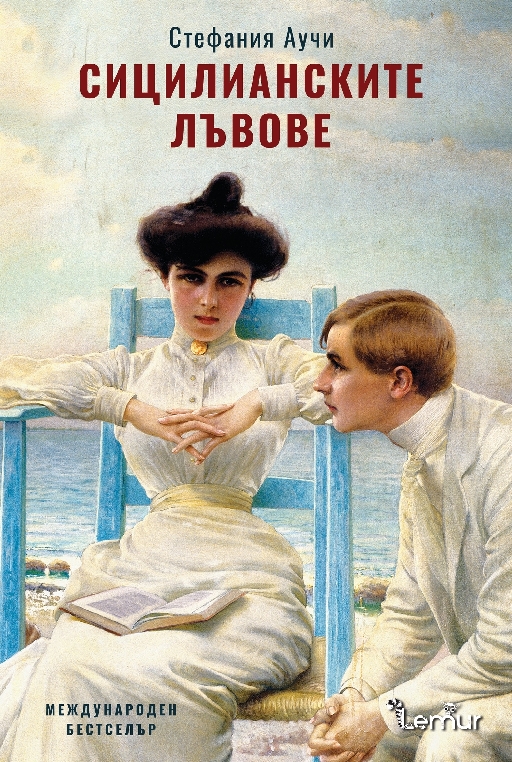 The Lions of Sicily 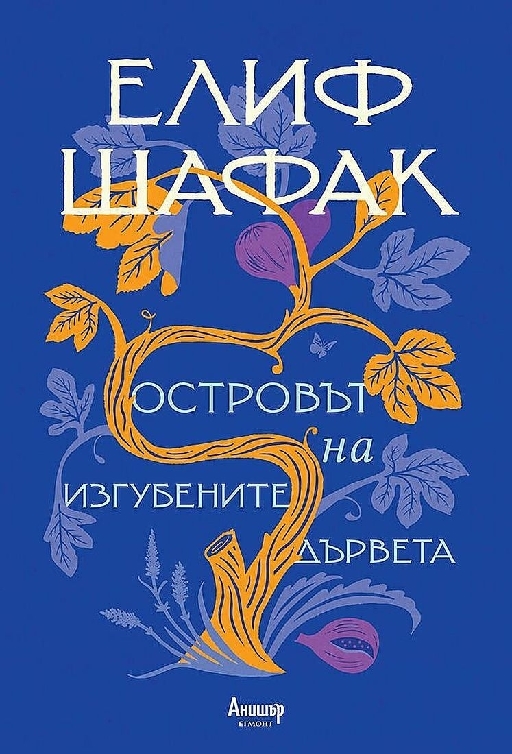 The Three Deaths of Amerigor

The Florios arrive in Sicily, with nothing but the clothes on their back after an earthquake destroys their hometown. Against all odds, the family begins anew despite the looming Napoleonic wars and devastating plagues. But when Vincenzo is spurned by his aristocratic lover, he vows to avenge his honor by becoming the wealthiest man in Italy. Sacrificing love and family, he strives to buy what cannot be his by birth. Not to be outdone by the men, the Florio women unapologetically demand their place outside the restraints of caring mothers, alluring lovers, or wounded wives. Giulia, though only a mistress, is fiercely intelligent and runs the empire from the shadows. Angelina, born a bastard, charts her own future against the wishes of her father.

In this epic yet intimate tale of power, passion, and revenge, the rise and fall of a family taps into the universal desire to become more than who we are born as.

The Florios of Sicily

Growing up in Zagreb in the summer of 1991, 10-year-old Ana Juric is a carefree tomboy; she runs the streets with her best friend, Luka, helps take care of her baby sister, Rahela, and idolizes her father. But when civil war breaks out across Yugoslavia, football games and school lessons are supplanted by sniper fire and air raid drills.

The brutal ethnic cleansing of Croats and Bosnians tragically changes Ana's life, and she is lost to a world of genocide and child soldiers; a daring escape plan to America becomes her only chance for survival. Ten years later she returns to Croatia, a young woman struggling to belong to either country, forced to confront the trauma of her past and rediscover the place that was once her home.

“Outstanding . . . Girl at War performs the miracle of making the stories of broken lives in a distant country feel as large and universal as myth.”

“Astonishing . . . Girl at War is an extraordinarily poised and potent debut novel, a story about grief and exile, memory and identity, and the redemptive power of love.”

We are proud to announce that the masterpiece of the Brazilian author Itamar Vieira Junior "Torto Arado" will be brought soon to the Bulgarian market. The novel focuses on two sisters, Bibiana and Belonísia, daughters of impoverished workers on a plantation in the interior of Bahia, in the northeast of Brazil. They are descendants of slaves for whom "emancipation" is a meaningless date on the calendar. Intrigued by the contents of a suitcase hidden beneath their grandmother's bed, the girls pay a terrible price for their mischievous snooping; that day changes their lives forever.

ITAMAR VIEIRA JUNIOR (b. 1979), a renowned writer of novels and short stories, was born Salvador, Bahia, Brazil. He studied geography and earned is  PhD in Ethnic and African Studies from the Federal University of Bahia. His research focused on the formation of quilombola communities, Afro-Brazilian communities organized by descendants of escaped slaves.

Before Hell, there was a town…

The Great Synagogue and the Church of the Virgin Mary have been looking indulgently at each other, over the roofs of Oswiecim for a long time. It was there that Sarah Gross learned to be happy. Then they came and changed everything. The name of the city as well.

Auschwitz? What the hell was Auschwitz?

Nordic noir with a twist: Thirty Days of Darkness by Jenny Lund Madsen

On a cold November night somewhere by the sea, a boy is walking alone, furious – something terrible has happened to upset him. Just as he’s about to return home, he is hit over the head and dragged into the icy sea.

In Copenhagen, Hannah is a highly literary author, whose books are critically acclaimed but virtually unread. Suffering under the weight of writer’s block and a snobby contempt for genre fiction, Hannah is publicly challenged to write a crime novel in thirty days, which she cannot refuse. Her editor sends her to Húsafjöður, a quiet, tight-knit village in Iceland filled with colorful local characters, for inspiration. A few days after her arrival, the body of a fisherman’s son is pulled from the water. What begins as a search for plot material quickly turns into a messy and dangerous investigation that threatens to uncover secrets long kept in the dark.

Thirty Days of Darkness is an atmospheric and dramatic page-turner of a novel that offers an unusual twist on Nordic noir, incorporating both comedic and metafictional elements. You can tell the author is a scriptwriter: the dialogue is sharp and the characters vivid.

June 4, 2014 is a crucial date for the north-east of Italy: the project to protect Venice from floods called MOSE reveals its darkest side. The underworld and organized crime have penetrated a land with serious difficulties and an unpredictable future. A country where the change of generations does not only apply to large families of entrepreneurs, but also to politics and crime.

Carlo Caccia, a private investigator, will cross unfamiliar paths and encounter unscrupulous people willing to do anything for power and money. And this time he is really alone.

In front of the lush hills of Prosecco, the immense forces and the balances on which the destiny of his land is based.

"We all dream of the 'perfect relationship.' However, such does not exist. Relationships are by definition something complicated. And it is in how we deal with difficulties that the difference lies between a relationship filled with passion, depth, striving for development and joy and one that is immersed in negative emotions such as anger, guilt and boredom ... "

Earn points in the bonus wallet!
Win a discount with every purchase made!
read more 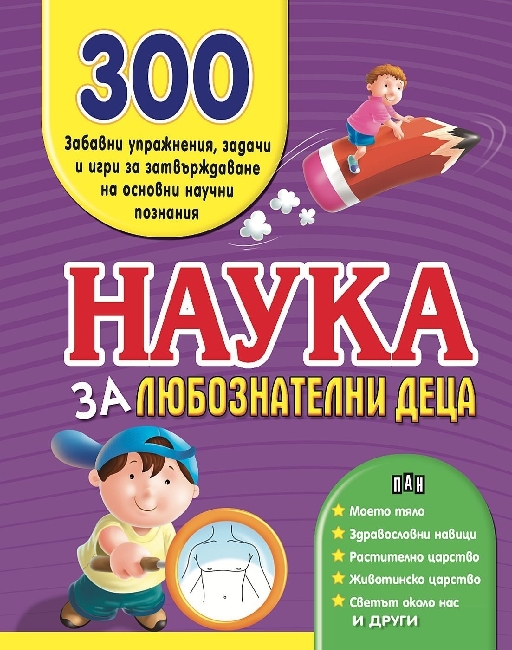