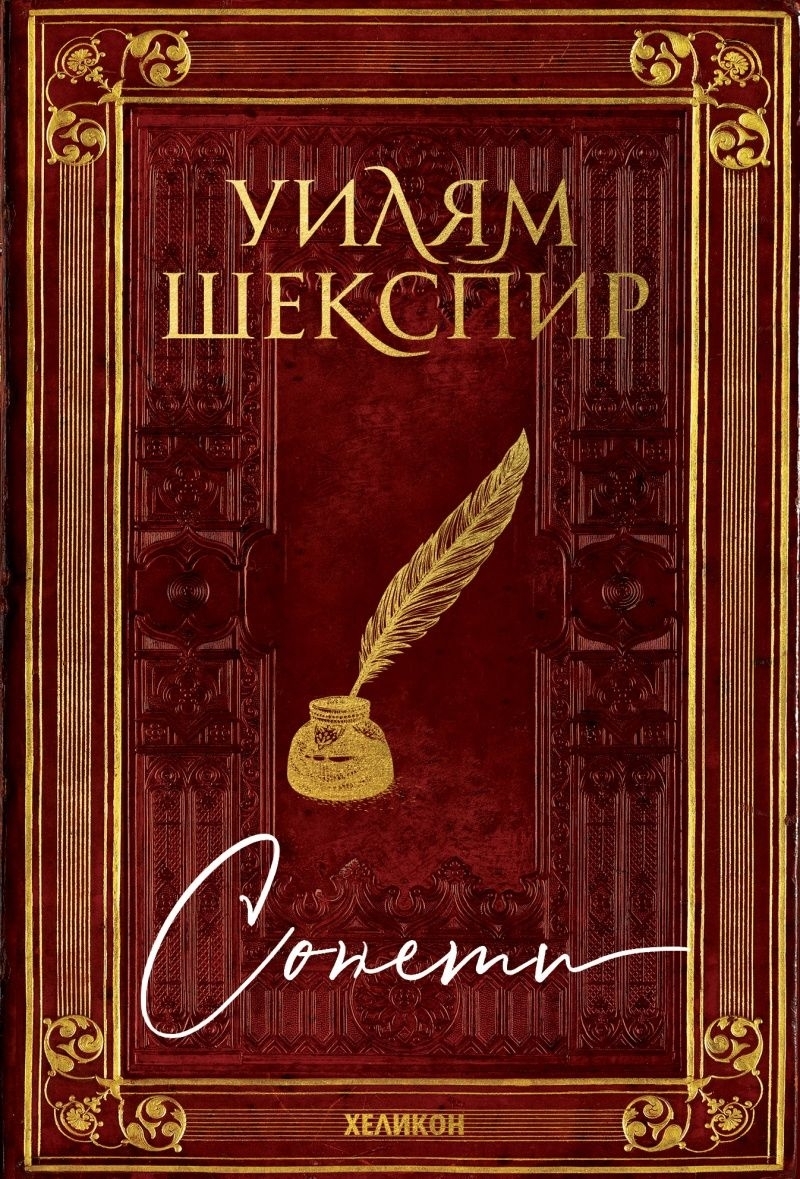 William Shakespeare (1564–1616) was an English poet and playwright who is considered one of the greatest writers to ever use the English language. He is also the most famous playwright in the world, with his plays being translated in over 50 languages and performed across the globe for audiences of all ages. Known colloquially as "The Bard" or "The Bard of Avon," Shakespeare was also an actor and the creator of the Globe Theatre, a historical theatre, and company that is visited by hundreds of thousands of tourists every year.

His works span tragedy, comedy, and historical works, both in poetry and prose. And although the man is the most-recognized playwright in the world, very little of his life is actually known. No known autobiographical letters or diaries have survived to modern day, and with no surviving descendants, Shakespeare is a figure both of magnificent genius and mystery.

This has led to many interpretations of his life and works, creating a legend out of the commoner from Stratford-upon-Avon who rose to prominence and in the process wrote many of the seminal works that provide the foundation for the current English language.

The exact date of Shakespeares birth is unknown, but it is accepted that he was born in April of 1564 in Stratford-upon-Avon in Warwickshire, England, and baptized in the same month. He was the son of John Shakespeare, an alderman, and Mary Arden, the daughter of the familys landlord and a well-respected farmer. He was one of eight children and lived to be the eldest surviving son of the family.

Shakespeare was educated at the Kings New School, a free chartered grammar school that was located in Stratford. There he studied the basic Latin text and grammar, much of which was standardized across the country by Royal decree. He was also known to partake in the theatre while at the school as was the custom at the time. As a commoner, Shakespeares education was thought to finish at the grammar school level as there is no record of him attending university, which was a luxury reserved for upper-class families.

In 1582, an 18-year-old Shakespeare married Anne Hathaway, who, on the occasion of her wedding, was 26 years old and already with child. Hathaway gave birth to the couples first child six months later, a daughter named Susanna, with twins, named Hamnet and Judith, following two years later in 1585. Hamnet died at the age of 11 from unknown reasons.

After the birth of his twins in 1585, Shakespeare disappeared from public record until 1592, when his works began appearing on the London stage. These seven years are known as "Shakespeares Lost Years," and have been the source of various stories that remain unverified, including a salacious story involving Shakespeare escaping Stratford prosecution for deer poaching. This story, among others, are solely entertainment and are not considered as part of the canon that makes up the playwrights personal life.

William Shakespeare first made his appearance on the London stage, where his plays would be written and performed, around 1592, although the exact date is unknown. He was, however, well known enough to be attacked by critics in newspapers, and thus was considered to be already an established playwright.

After the year 1594, Shakespeares plays were solely performed by a company owned by a group of actors known as the Lord Chamberlains Men, which became Londons leading company. After Queen Elizabeths death in 1603, the company was given a royal patent that renamed it the Kings Men, named so after King James I.

Shakespeare, along with a group of players that acted in his play, created his own theatre on the River Thames in 1599 and named it the Globe Theatre. After that, a record of property purchases and investments made by Shakespeare showed the playwright had become a very wealthy man, so much so that he bought properties in London and Stratford for himself and his family, as he spent most of his time in London.

It was in 1594 that the first known quartos of Shakespeares plays were published, solidifying his reputation by 1598 when his name became the selling point in new productions. This led to his success as both an actor on stage and a playwright, and his name was published on the title page of his plays.

Shakespeare retired from public life in 1610, right after the bubonic plague began to subside its attack on London. This act was unusual for the time, but he was by no means less active. In fact, the playwright continued to make frequent trips to London to collaborate with other playwrights, such as John Fletcher, and to spend time with his son-in-law John Hall, who married his elder daughter Susanna in 1607.

The playwright was an active dramatist and writer up until 1613 when the last of his great works was finished. From then on, Shakespeare spent most of his time in Stratford-upon-Avon, where he had purchased the second-largest home in town for his family.

William Shakespeare died on April 23, 1616, and was buried at the Holy Trinity Church in Stratford two days later, with a curse written on his tombstone to ward off those who would disturb his bones. He was 52 years old at the time of his death and was survived by his wife, Anna, and their two daughters. There are no direct descendants from Shakespeares line, as both daughters had children who did not make it to adulthood.
Добави ревю на продукта